Behind The Scenes with Feld & Sesame Street Live 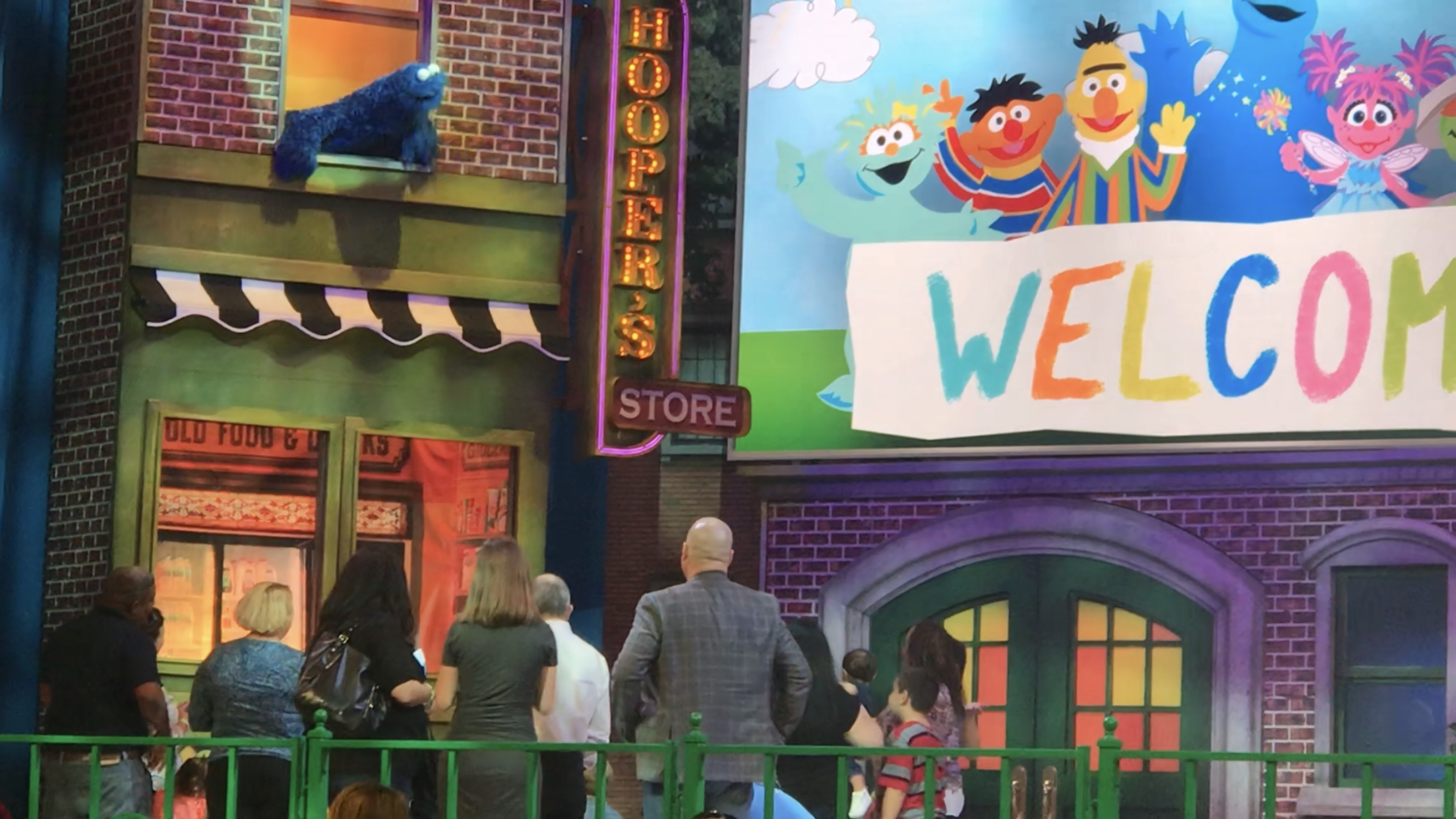 Thank you Feld Entertainment for sponsoring this post. As always all thoughts and opinions are 100% mine alone.

I was recently invited by Feld Entertainment and flown out for a behind the scenes look at Sesame Street Live. Guys, Feld and Sesame Street have created an amazing show and there is more than you might think that goes into making a show a magical and engaging as this one. 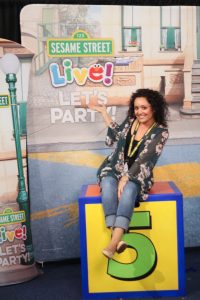 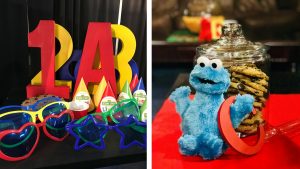 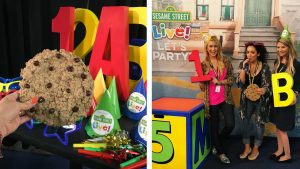 Feld Entertainment is a family run and owned company. Nicole Feld (on the left) is the Exec Vice President of Feld Entertainment Inc. She believes in the magic of Sesame Street and being a mom of 2, a boy and girl she knows a thing or two about what kids want/love.

Dr. Rosemarie Truglio (on the right) is the Vice President of education and research for Children’s Television Workshop, the organization that produces Sesame Street. It’s amazing to see a fellow educator working on something so large. 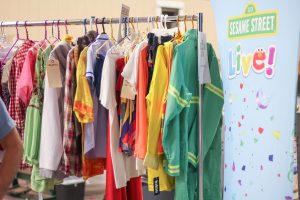 Behind the scenes we were invited to see the costumes of the characters and hear from the head of that department. They explained how the colors that the people in Sesame Street wear, mimic the colors of the monsters they play. So as an adult, keep an eye out for that. They don’t necessarily get the costumes from a costume store. They look at everyday stores… even Target! Isn’t that cool? But you may not see an exact resemblance because every piece is cut, sewn or bejeweled to give a more magical and custom look. 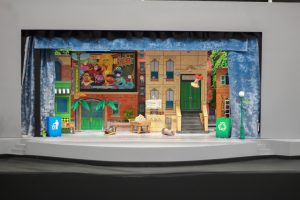 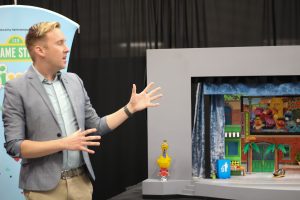 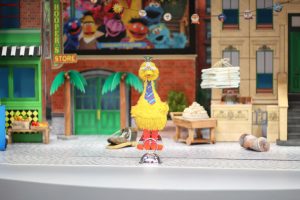 It may not look so white when it’s Sesame Street, however typically these white boxes are created so those directing and writing the show can see how it will look when characters are on different spots of the stage. These are created for all shows so they can best decided what should be made before the set in a small scale prior to making one to size and deciding they didn’t need it, or it didn’t go well with the set or characters.

Buy pre show tickets! I’m not joking one bit! The pre show has so many engaging and educational aspects you would be silly not to attend that as well! The pre show was actually planned first and the entire show was then planned around it!

The whole time all I kept thinking was, “Oh my gosh Izzy would love this!” We attended on a night when family and friends of Feld employees were invited so we got to see the characters in action with the children. Yes you read that correctly! The kids who come to the pre show will engage with the live monsters such a Cookie Monster, Elmo and even a new monster. They also get to help sort trash vs things you recycle. It’s truly a one of a kind experience with Sesame Street. This is why I’m saying, you need to be sure to get tickets to the pre show! 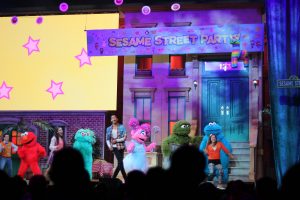 The audience engagement doesn’t stop with the pre show! Sesame Street Live is simply magical and I won’t give anything away but the audience is most definitely encouraged to participate in dancing, singing, shouting out answers and more. The show was made to bring the family together by creating experiences that are fun for children and their guardians. 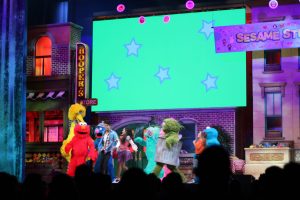 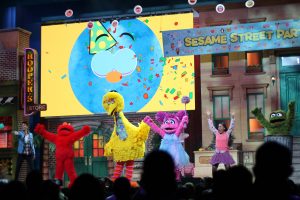 I’ll keep you all posted on our family experience. 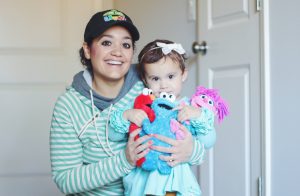 You can snag your tickets here!

28 thoughts on “Behind The Scenes with Feld & Sesame Street Live”