4 Reasons to STOP asking when a woman is having kids. 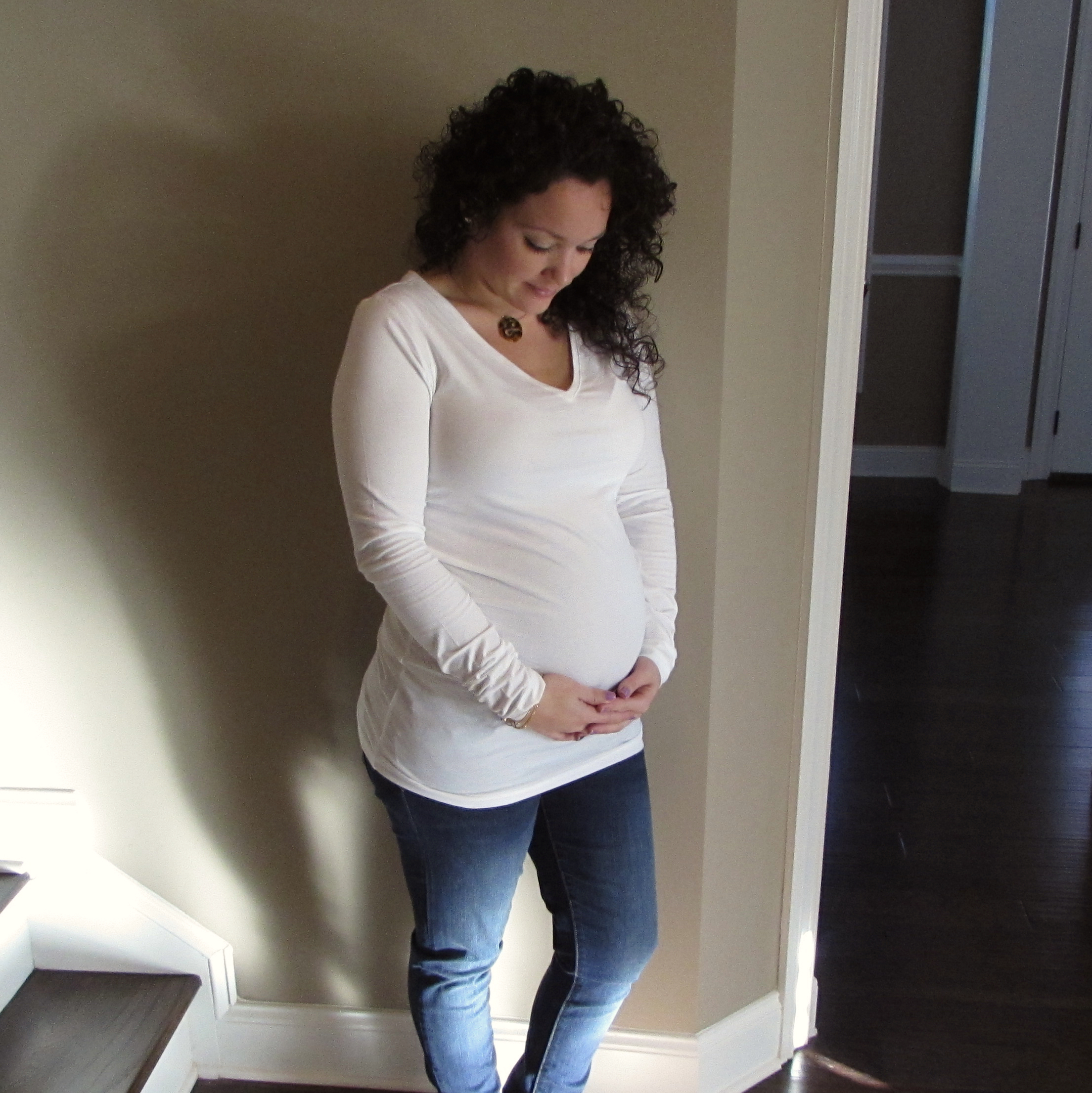 I’ve hesitated hitting publish on this one. Everyone is damn sensitive these days… but I needed to share my thoughts on asking women when they are going to have a baby or have another.

First off if you aren’t close you really shouldn’t be asking, “So when are you guys going to start trying?” or “When should we expect baby #2?”

Have I asked these before, yes! But with close girlfriends not an acquaintance or stranger.

You might not know it, but that girl you asked if she’s going to have another has been trying for over 2 years to give her child a sibling or to get pregnant for the first time. She’s been injecting herself full of medications to prep her body for magical science that costs thousands of dollars out of pocket and may still result in no baby. Not everyone has the luxury of having sex to get pregnant. For those with infertility it can become a lengthy and medical procedure that involves a lot of medication and money. Some people can’t afford to do it once or can’t afford to mentally, physically or financially do it again.

Have you heard of HG? It sucks and is seriously the worst. Imagine feeling like you have the flu for 9 months. Ya 9 not 10 because the first 4 weeks you don’t have enough hormones to really get you sick. I think by 4.5 weeks pregnant I was puking from 2am-7am and then dry heaving from 7am-10am. It was misery! I was on 2 medications to help with my non stop puking, I had my iron levels tested constantly and actually lost weight. I HATE hospitals so I did all I could to stay out. I sipped on ginger ale, licked saltines (because most days I couldn’t eat) and  was told I needed to start drinking ensure. It’s a pretty miserable condition. I was sick through my entire pregnancy and even was throwing up during labor.

HG is believed to be caused by heightened hormone levels, but still they don’t really know. Most woman with it start becoming very sick around 4-6 weeks pregnant & have some relief around  20 weeks pregnant, but 20% are sick through the entire pregnancy (I was the 20%).

I can’t tell you how many times people said, “Every pregnancy is different” or “Girls make you sicker than boys.” Sorry but STFU! No one with HG wants to hear that shit.  I’ve been told 86% have a chance of getting HG again. Read more on my story with HG and thoughts about it here.

Bottom line, some woman might not be planning on more kids because they don’t want to be sick for 9 months (miss work, their child’s life etc).

Maybe they can only afford to have 1 child or are not financially where they want to be to start a family.

Shocking to you? It shouldn’t be. Some people just don’t want kids, its that simple.

I know as a society we get excited and it’s a common question for us to ask, but keep in mind this could be a sensitive subject for some.

20 thoughts on “4 Reasons to STOP asking when a woman is having kids.”