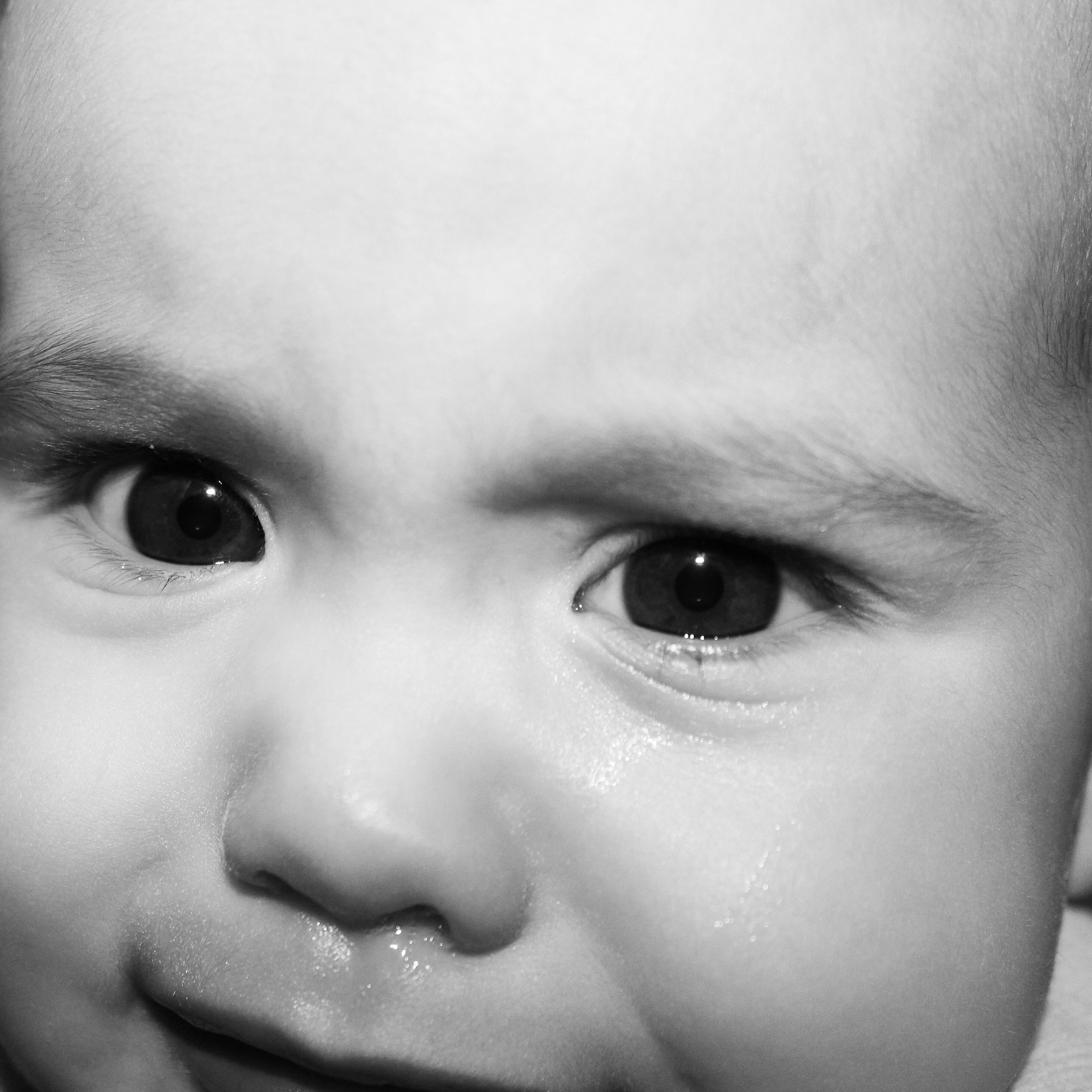 You know what I am talking about! If you don’t, THANK YOUR LUCKY STARS… and just wait! Behaviors do not start because of how you are parenting, they start because your child is testing their boundaries. It’s what you do with those behaviors once they arise that makes the difference.

I’m a mom of a 9 month old baby, almost 10 month old, so how do I know all of this? Well before becoming a mommy I became an educator and I’ve been working with children with behaviors for years. Izzy came around and didn’t know who she was up against.

At about 7 months Isabella started throwing herself backwards and tightening her body while crying if she heard “no” or something she wanted was taken from her.

Keep this is mind:

With Isabella I found:

So what did we do specifically for her? She’s so young the best thing at this point is to not give in to the behavior and just redirect her. We say ignore the behavior not the child. I keep a straight face and do not give her attention for the behavior. I also give her something different to hold or play with (redirection). “Wow Izzy, look at this!”

Every situation is different so let me give you another scenario. My girlfriend has a little boy who is almost 3. He was having a lot of tantrums during the day. After she reached out saying she would like my help I gave her a couple tips, but not before asking her the questions above. The tantrums were not happening certain times of the day. They were happening when he was not getting his way. Sometimes his mom said she would ask him if he wanted to do something. He would then say, “no” and she was in a bind because it really wasn’t a question in the first place. Then the battle/tantrums begin!

Here is the advice I gave her:

So what happened? Well as soon as she started using these tips, the behaviors disappeared! I was so excited for her. It’s a great feeling when you can give another mom some amazing tools to make their family life better.

Have more questions? Comment below I’d be happy to help! 🙂 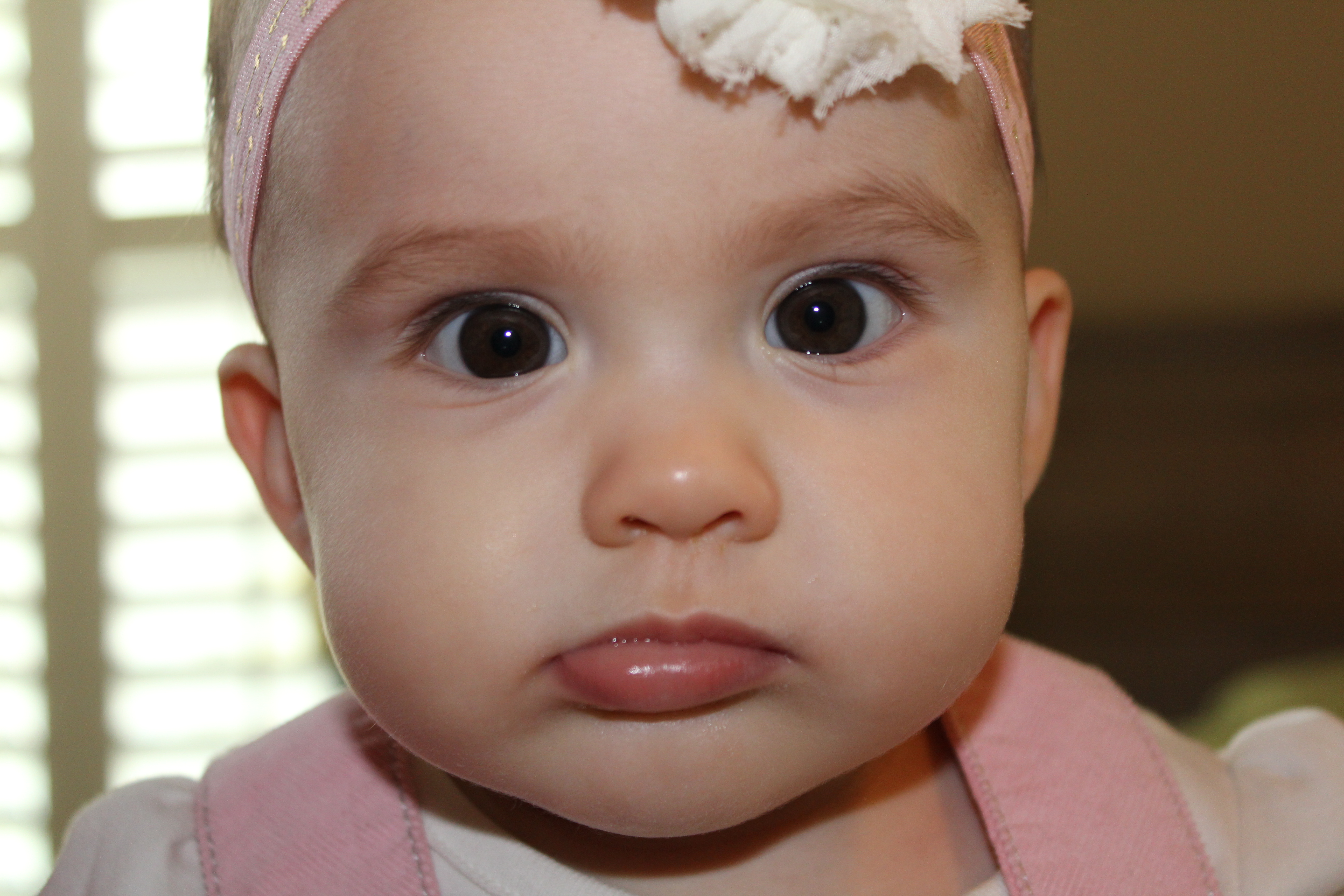 Author: busylittleizzy
Filed Under: Parenting, Parenting & Behavior Tips
Squooshi a must have item
Nursing… the struggle is real